Join us for indoor service every Sunday at 9:00am! 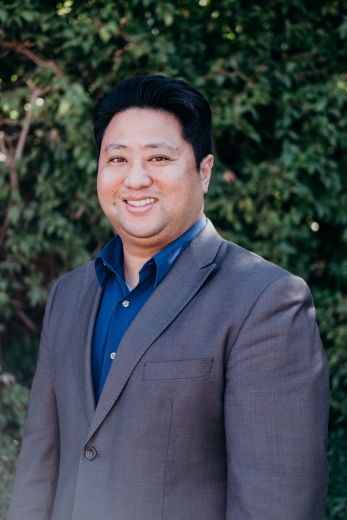 Raised in Southern California in a Christian home, Jon became a Christian during elementary school. He graduated from UCLA and worked for a couple of years in public accounting before enrolling at The Master's Seminary in 2006. After graduation, he served as a young adult and college pastor for 8 years. Jon has a special passion for young adults and strengthening families for Christ. In 2015, Jon completed a Doctor of Ministry from Southern Baptist Theological Seminary with a focus on Biblical Counseling. Jon joined the pastoral staff at Laguna in October 2017. He enjoys playing with his five children and spending quality time with his wife Miranda. Jon also enjoys playing sports (tennis, swimming, volleyball) and reading fiction novels (Tom Clancy, Sue Grafton).

An Answer to Prayer

An Introduction to Nehemiah
View All by Jonathan Szeto